Let’s start things off with a little lesson in linguistics.  The letter H is always silent in French.
This basically means that it is not pronounced, but rather the vowel sound which follows the H is the sound which is heard. Beyond this basic rule,  there are two types of H’s – the mute h (h muet)  and the aspirated h (h aspiré).  The type of H a word contains will determine whether or not you should make a liason between the word (usually an article) that precedes the word or not.

In English, we have pretty much the opposite linguistic phenomenon.  Our H’s are pronounced – we send a big gust of air  through a wide open mouth to produce a nice, full “ha” sound.

A standing classic tale in our family is one of the Papa during his first few months in the United States.  An avid tennis player, he often took to the courts to not only stay fit, but to meet people and expand friendships.  After a few weeks of playing with a variety of partners, he became really irritated.  It seemed that every time there was a tough shot and he gave it his all to get it, but failed, his opponent would declare “Good Hustle”. Him, not being accustomed to pronouncing, and thus not hearing, this little sound we call “H” would hear . . .  did you guess it?  Yes – he heard “Good, Asshole!”  After letting his frustration mount game after game, he finally asked why the other player had to call him an *sshole just for giving it his best shot.  You can imagine there was laughter galore and the H misunderstanding was cleared up.

Well, as of yesterday, the Papa has lost the family award for Best Linguistic Blunder and it has been passed on to the next generation – specifically to eldest daughter who is in 7th grade.  Of course the H was again the culprit, but this time in the opposite sense.

At the close of her Latin class, one of her friends asked her (insert appropriate French accent and no pronunciation of the letter H when reading English word), “Qu’est ce que ca veut dire HAPPINESS?”  Essentially, the friend had asked what the meaning of the word HAPPINESS was.  Was my intro linguistic lesson sufficient?  Do you see where eldest daughter may have ended up in understanding this question? Hint:  She blushed profusely and hesitated while trying to decide how to answer such an awkward question. Remember, she’s a newly initiated middle schooler. Yes, since the H was not pronounced by French friend, eldest daughter heard “What does it mean a penis?

Reluctantly she responded with “The private area between a boy’s legs”.  Not expecting this response, French friend raised her eyebrows and replied, “Like in the song by Pharrell – Because I’m happy ~ Clap along if you feel like happiness is the truth ~Because I’m happy ~ Clap along if you know what happiness is to you?”  Go ahead, feel free to sing that line through substituting “a penis” for each occurrence of “happiness”.  Are you feeling French friend’s confusion?

Yes, there was an eruption of giggles, and just like that the prize of Best Linguistic Fail was passed on from father to daughter. Sometimes our wins go down in history, and sometimes it’s our fails.  We learn from both – especially when they leave us in stitches and produce a great story to be told around the dinner table.  I’m pretty sure the H Mistake won’t be happening again any time soon for this girl!

One thought on “The H – – – new & improved language blunders by the next generation!”

A picture is worth a thousand words . . . 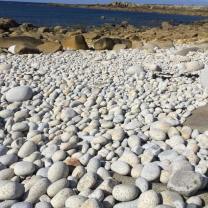 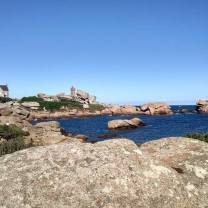 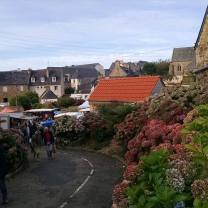 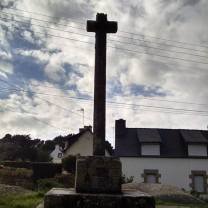 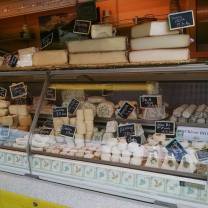 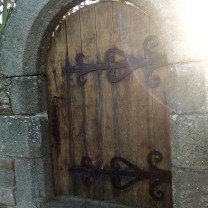 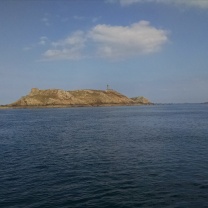 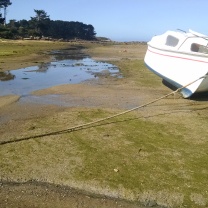 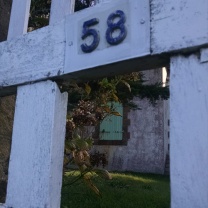 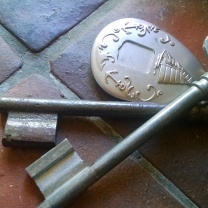 Visit My Food Blog: Real Food on the Table

The H – – – new & improved language blunders by the next generation!